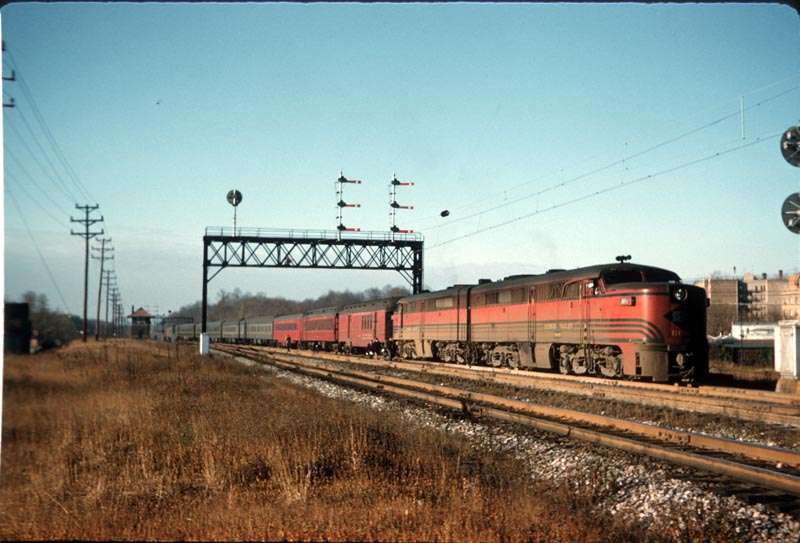 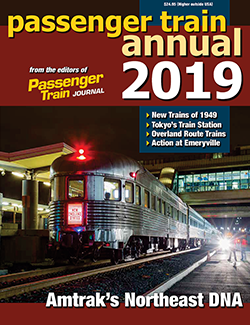 Passenger Train Annual 2019 is coming your way with exciting features exploring passenger trains from yesterday and today! The cover story for this year’s issue is Mike Schafer’s detailed review of Amtrak’s Northeastern DNA, looking at the pre-Amtrak origins of today’s routes in this heavily traveled part of the U.S. This third instalment of Passenger Train Annual’s “Amtrak DNA” series looks at Northeastern routes from the busy Corridor and Empire Service to the long-distance Capitol Limited and Lake Shore Limited, and regional routes serving Pennsylvania, Maine, and reaching north to Canada.

Another popular Annual series continues with “New Trains of 1949,” looking back at the all-new or re-equipped passnger trains that debuted on North American rails 70 years ago.

The 150th anniversary of the Golden Spike is marked with a trio of features related to the famous Union Pacific-Southern Pacific Overland Route between the Midwest and California’s Bay Area. Kevin McKinney examines the history of Overland Route passenger service from its earliest days up to the appearance of Amtrak, and Greg Brown looks at current Amtrak operations at Emeryville, Calif. Meanwhile, Bill Siegel recounts his 1986 adventure, chasing the California Zephyr through the Rockies in a taxi.

Traveling overseas, Kevin Holland explores the history and current activities at Tokyo Station, an architectural gem that is the hub of Japan’s high-speed Shinkansen operations and one of the world’s busiest train stations. All this and more in Passenger Train Annual 2019! 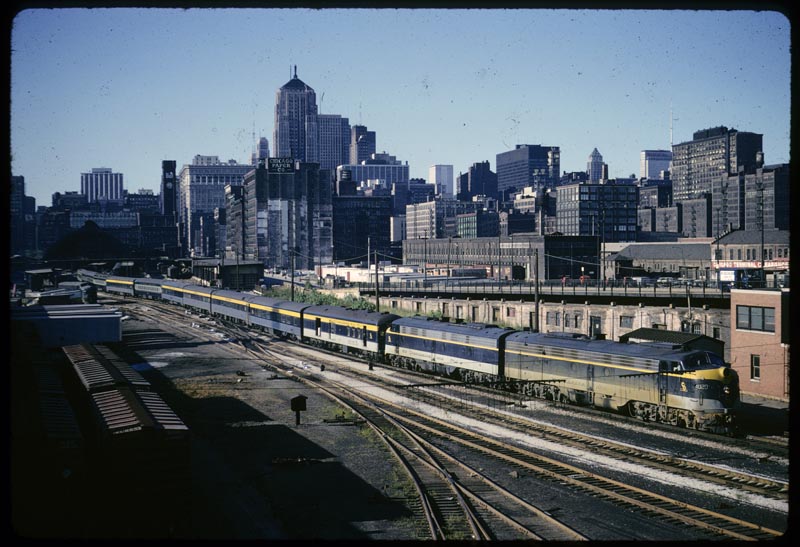 With a mix of Chesapeake & Ohio and Baltimore & Ohio equipment, the Capitol Limited departs Chicago’s Central Station in the mid-1960s, bound for Washington, D.C. 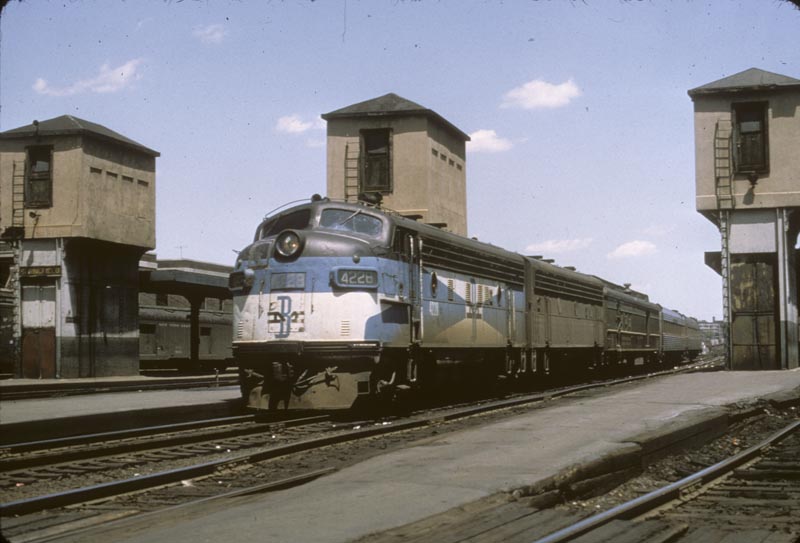 The Ambassador, shown at Springfield, Mass., in the early 1960s, was a day train that connected New York City and Montreal via New Haven, Boston & Maine, Central Vermont, and Canadian National, and was an ancestor of Amtrak’s Vermonter. 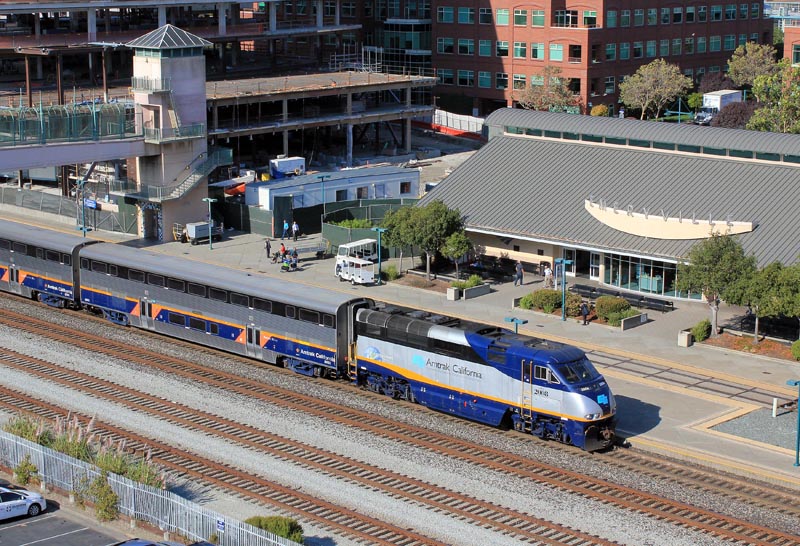 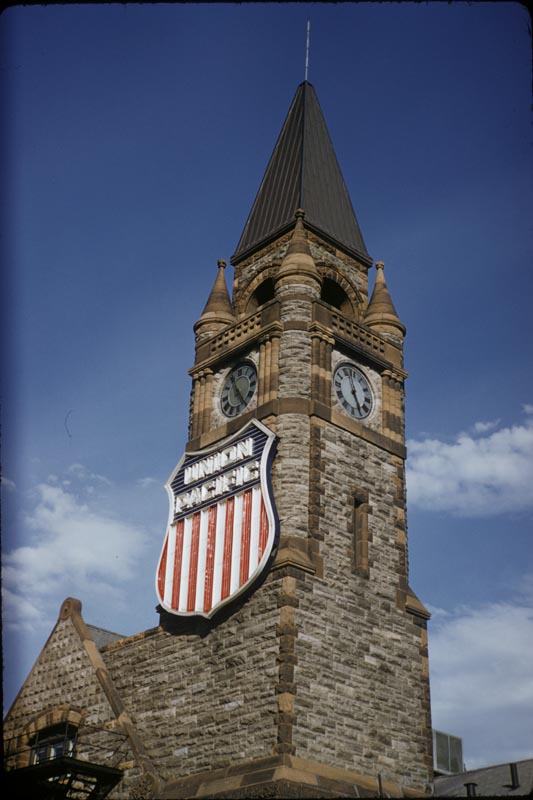 The clock tower of Union Pacific’s Cheyenne, Wyo., station in 1955. An important stop on the Overland Route between Chicago and the West Coast, today the station houses the Cheyenne Depot Museum. 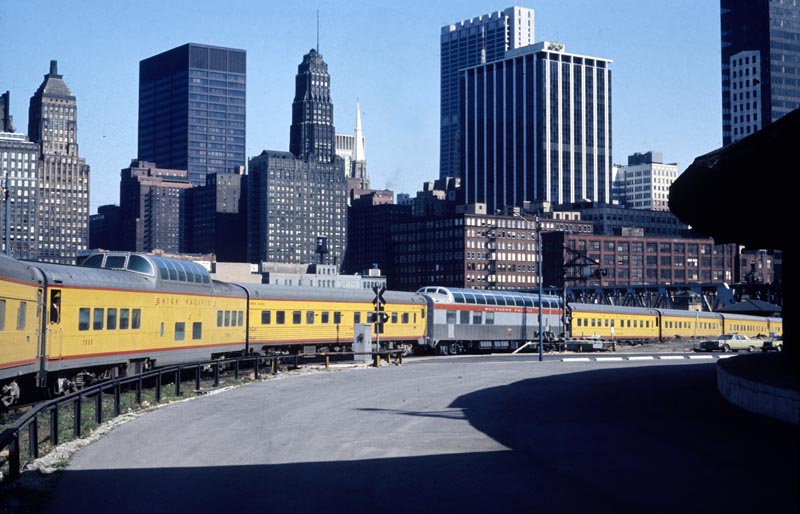 Nicknamed the “City of Everwhere”, Union Pacific’s combined City of San Francisco, City of Los Anegeles, and City of Denver, arrives at Chicago over partner Milwaukee Road in 1970. 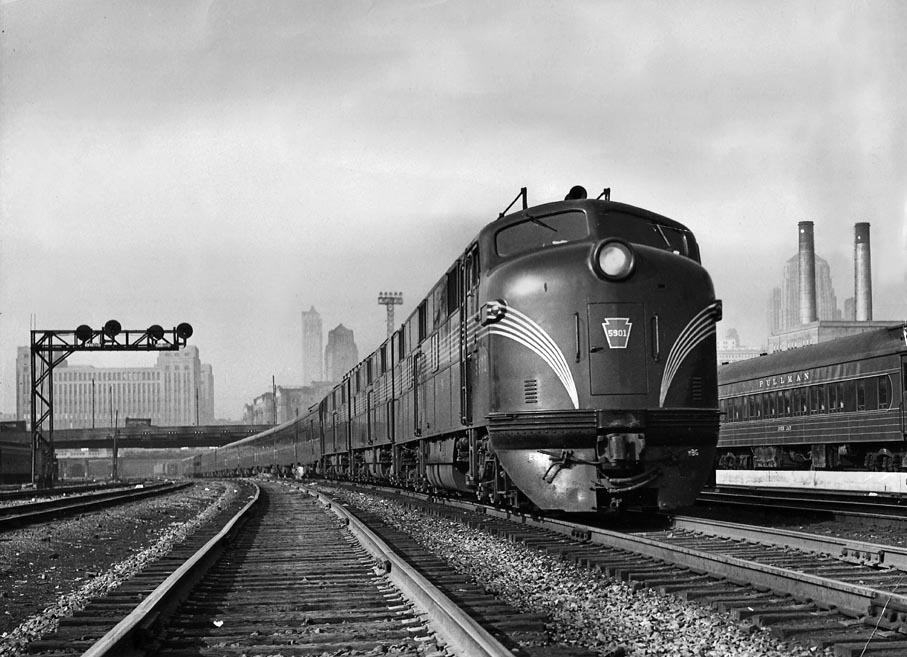 Pennsylvania Railroad re-equipped much of its “Blue Ribbon Fleet” in 1949. This New York-bound Broadway Limited is departing Chicago. 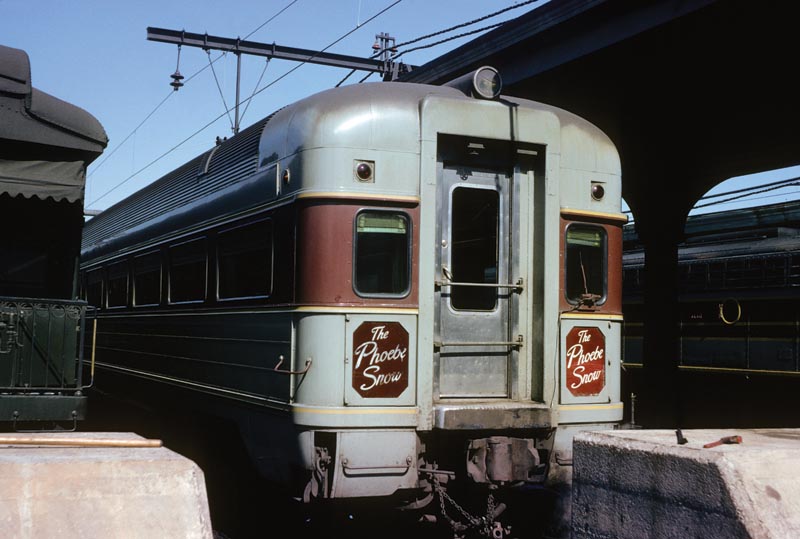 Don’t get left at the station… Purchase the 2019 Passenger Train Annual today!