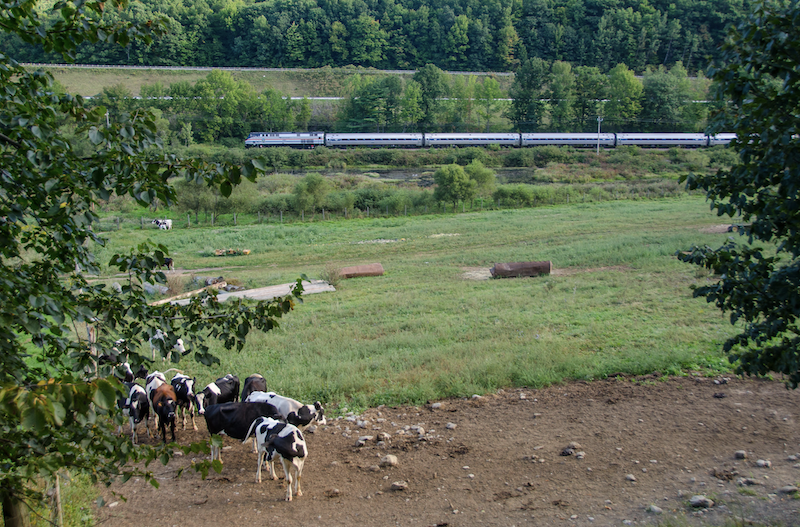 BARRE, Vt. — Amtrak service will resume in the State of Vermont for the first time in more than a year on July 19, the Vermont Agency of Transportation announced Thursday.

Amtrak’s two trains that serve Vermont — the Washington D.C. to St. Albans Vermonter and the New York City to Rutland Ethan Allen Express — have not run in the state since the beginning of the pandemic. The state also announced that bus service would resume at the same time.

“We are very pleased to announce the restart of these vital transportation services for Vermonters and those who wish to travel to and from Vermont by train or bus,” said Transportation Secretary Joe Flynn. “With the Governor’s announcement this week of the Vermont Forward Plan to re-open Vermont fully during the next few months, we now have a target date for when we will be able to safely resume Amtrak and transit services in July.”

Until July, the Vermonter will continue to terminate in New York City and the Ethan Allen will terminate in Albany.