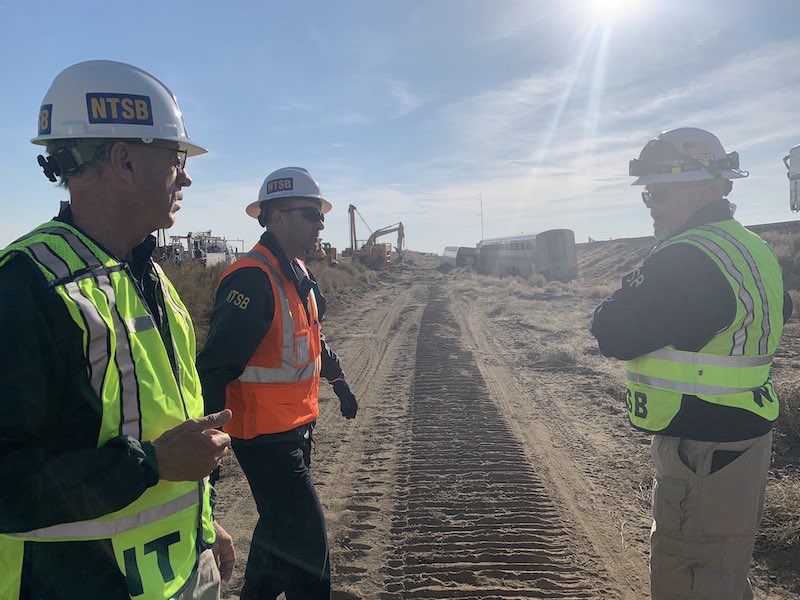 The NTSB and FRA are investigating why Amtrak’s Empire Builder derailed in northern Montana on Saturday. Photo Courtesy of NTSB.

Three people were killed on September 24, when Amtrak’s westbound Empire Builder derailed near Joplin, Mont., about 50 miles west of Havre. The derailment — the deadliest in the United States since 2017 — is being investigated by the National Transportation Safety Board and the Federal Railroad Administration.

Two days after the derailment, the vice-chair of the NTSB said that nothing yet had been ruled out in the investigation. According to investigators, the train was traveling at 75 to 78 miles per hour, below the 79 miles per hour speed limit.

“We are not ruling anything out at this point,” said NTSB Vice Chairman Bruce Landsberg. “We don’t know if it was a track issue or a mechanical issue.”

Along with the three fatalities, dozens of people were injured and some had to be sent to hospitals hundreds of miles away in Kalispell and Great Falls.